Sun falls in shining splendor
As mind moves like ships
Passing images on the shore
Of yesterday thoughts,
Sliding down
No oar to steer
Going where carried
By rippled movement
Untethered.
Set adrift these lazy days
Blinded by light reflected
On truth and mystery
Of knowledge gained
Turned away
The port lies behind
And I move silently
In the now.
Rivers of gold run
Into the seconds of afternoon sun
No hurry to arrive
Relaxed and dreams set aside
To live in this moment
As serenity fills
The heart that beats gently
Calm on the horizon
Raise the canvas to catch
The whispering wind
That calls us forth
To somewhere far
And away.

It is always such a joy when one can creat a bit of inspiration on others. Graeme has always been a blessing and also my favorite editor of my atrocious grammar. So….infinite Zips? Or Finite? Enjoy my friends and check out his blog for other creative works. 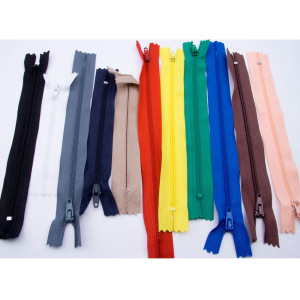 Just some of the ‘infinite number of zips!’

If you ‘did’ have a ‘infinite number of zips’ – where would you keep them?

Surely, an ‘infinite number’ of zips could be considered ‘excessive’.

I mean, having a few, various zips to hand would be useful if an odd zip were to break and need replacing – the most popular length of zips (for jeans and trousers) being requisite for the extended life of your favourite pair of knee-torn denims. But, to have an infinite number of spares to hand would over-egg the provision of back-ups in the rare case of ‘zip-failure!’

So, I would here state that ‘infinite’ is probably excessive, and that a ‘finite’ amount of them would be a bit more sensible, not to say practicable.

Which doesn’t even touch upon the sourcing of the zips; how much would they set you back? An ‘infinite’ amount of money…